Art and design are often considered divergent even antithetical practices. Function, or utility, creates the primary division, defining the designer and excluding the artist. Taken further, this division appears in more blatantly ideological terms: the artist aims to question the dominant culture, while the designer aims to create it. Yet both disciplines share, not only the history of the modernist avantgardes, but also its primary legacy: precise forms, intertwining the visual and the conceptual. At stake in these forms, as much today as in the 1930s, are what theorist Jaques Rancière calls “certain configurations of what can be seen and what can be thought, certain forms of inhabiting the material world.”[1] To critically examine visual culture today, we must interrogate the binary concepts of art and design, and focus on what the spaces between them can nurture.

Drawing on actor-network theory, object-oriented ontologies, and other vital materialisms, this paper explores craft  – labor undertaken in a communal context, learned through mimicry and repetition, often with pre-determined goals – as a studio ritual for cultivating what theorist Jane Bennett terms a “methodological naiveté…the postponement of a genealogical critique of objects…(that) might render manifest a subsistent world of nonhuman vitality”.[2] While recent craft  scholarship tends to advocate a concept of mastery based on overcoming an unthinking stage of repetitive automation to pass into more “problem-attuned deep thinking,”[3] I argue instead for the continuing value of semi-automated reverie and the opportunities it opens for engaging with our material world. 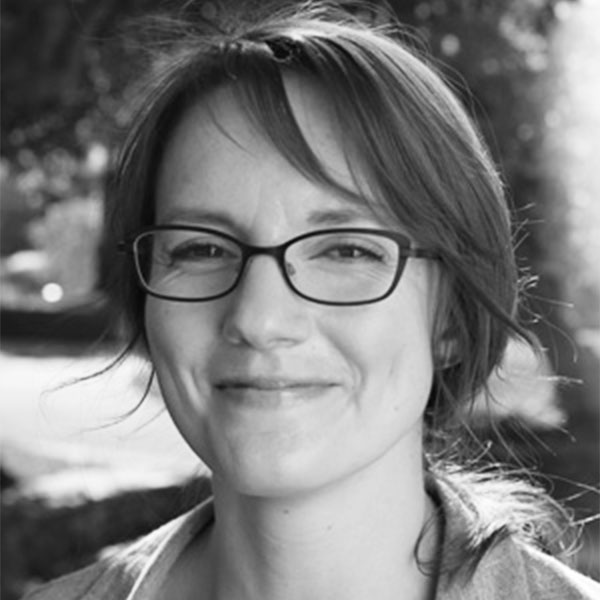